Taylor Swift and Colbie Caillat at the BMI's Pop Awards 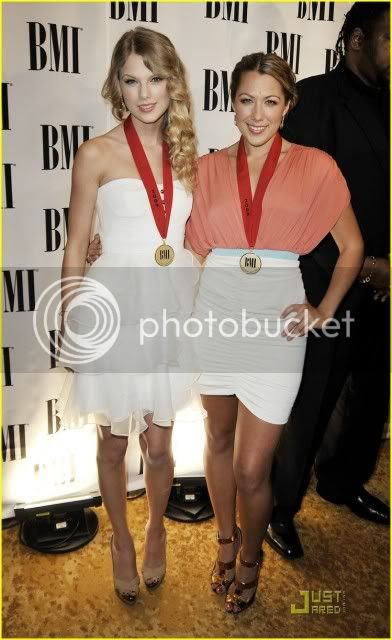 In addition to earning a BMI Pop Award for her crossover hit “Teardrops on My Guitar,” Taylor also received the BMI President’s Award, which honors an exceptional individual in the entertainment industry deserving of special recognition.

Hilary and her boyfriend, hockey player Mike Comrie, take to the streets to raise money and awareness during the 2009 AIDS Walk New York in Central Park on Sunday afternoon (May 17) in New York City.

The couple joined an estimated 45,000 participants in the event, which benefited dozens of charities including Gay Men’s Health Crisis.

“In tough times, it’s even more important for people to get involved,” the Duffster has said. “Everyone should find a cause they believe in whether it is something in your local community or something as big a global issue as AIDS.” 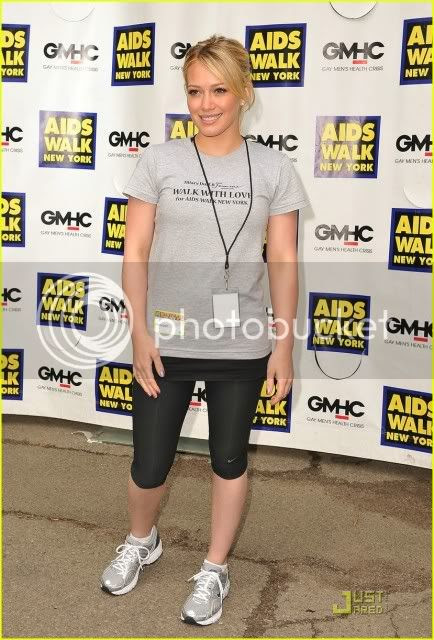 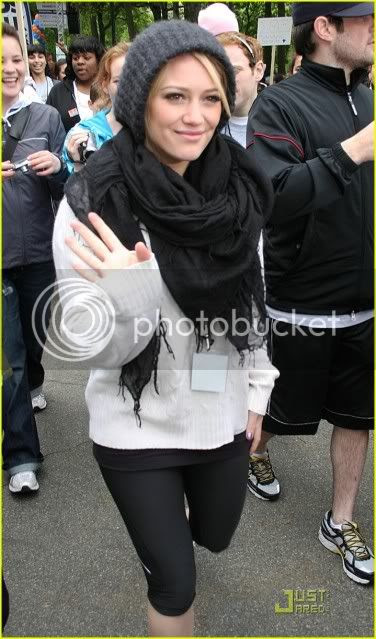 Ashley Tisdale on Regis and Kelly


Taylor Swift on the cover of Vogue

Selena Gomez on the cover of Teen Vogue 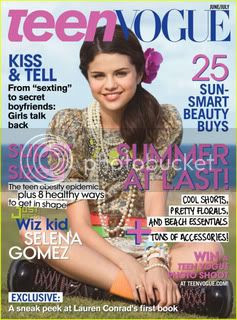 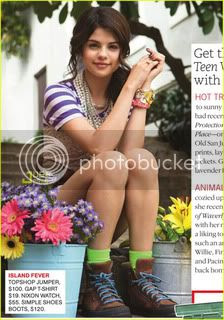 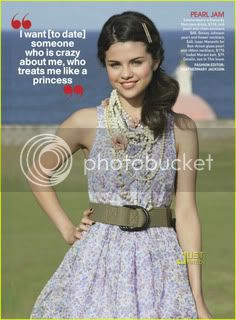 Behind the scenes of Taylor Swift,Lauren Conrad and hilary duff

A night to remember music video

Amanda Bynes at the 16th Annual Race to Erase MS 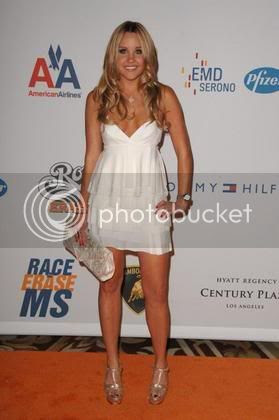 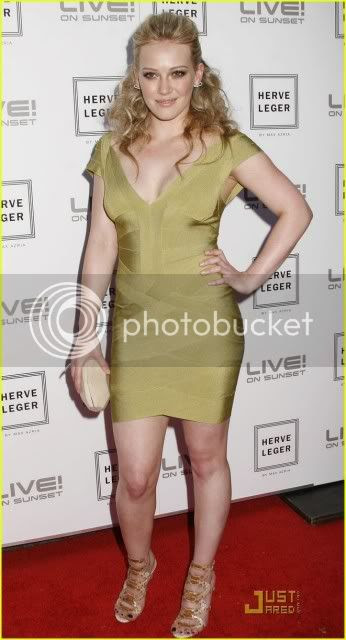 Hilary co-hosted with Max & Lubov Azria, Gerard Guez and Jackie Rose. Everyone gathered to celebrate the official debut of the “LIVE! On Sunset” boutique and the glamorous fashion staple: The Hervé Léger by Max Azria “bandage dress.” Attendees were treated to live music, cocktails, hors d’oeuvres and an exhibit of iconic HL dresses worn by celebrities on the red carpet. 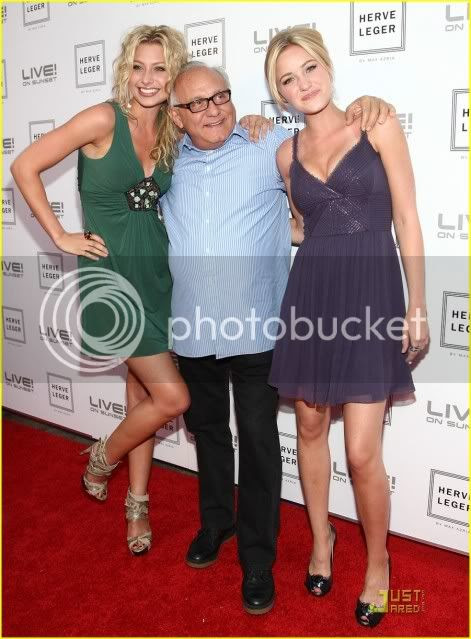 Aly and AJ rub shoulders with designer Max Azria as they attend the launch of his Herve Leger by Max Azria Collection held at Live! on Sunset in West Hollywood on Wednesday evening (May 6).

source for aly and aj

Selena Gomez on Regis and Kelly

Pink's So What Music Video


The Secret Life of Bees Trailer 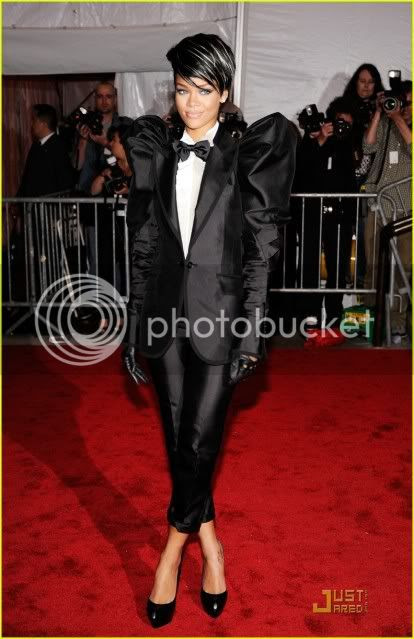 Rihanna looks great in a black puff sleeve suit, white ruffle shirt and black bow tie by Dolce & Gabbana at the “Model as Muse: Embodying Fashion” Costume Institute Gala at The Metropolitan Museum of Art in New York City on Monday (May 4). 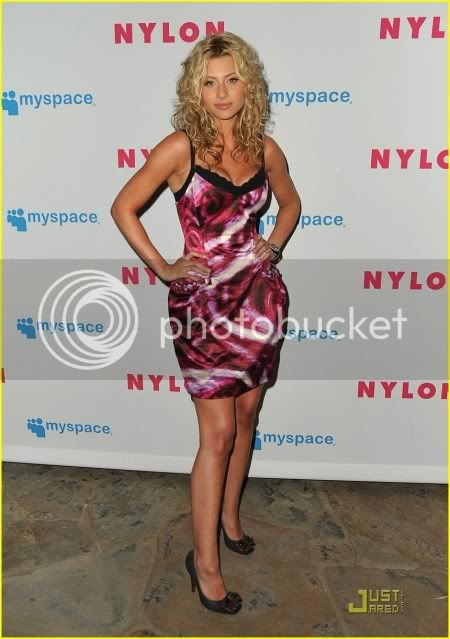 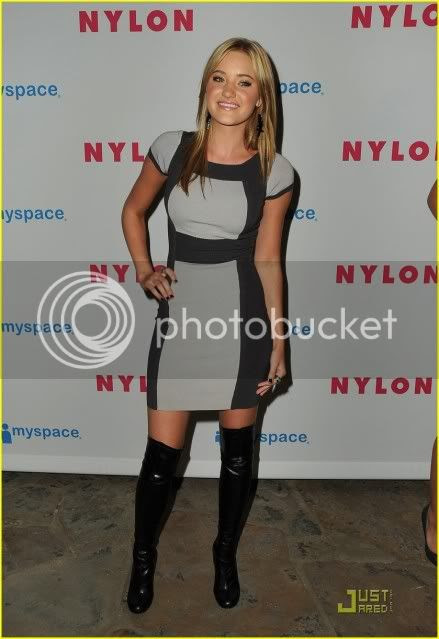 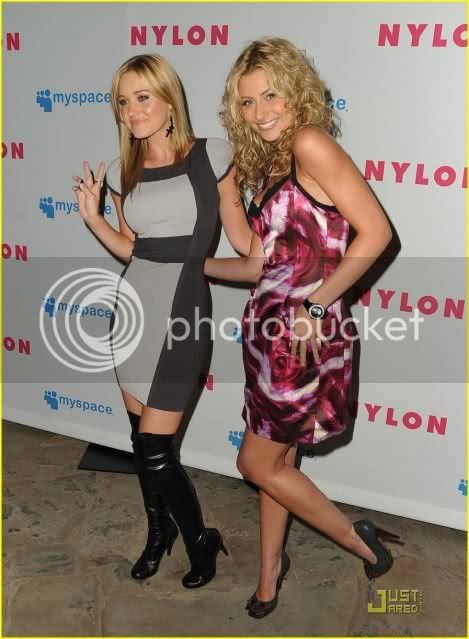 I have fixed or updated some posts. Because some videos have been removed by youtube or the user. All these posts now have videos that work.

Miley Cyrus on the Today Show


Behind the Scenes of Rihanna's Instyle Magazine Photoshoot

Taylor Swift's Music Video for You Belong with Me

Email ThisBlogThis!Share to TwitterShare to FacebookShare to Pinterest
Labels: belong, me, music, swift, taylor, video, with, you 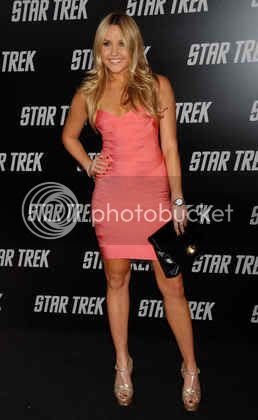