Selena Gomez at the Raise Hope For The Congo Event 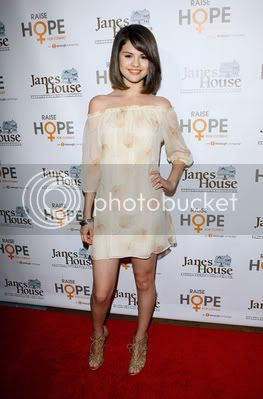 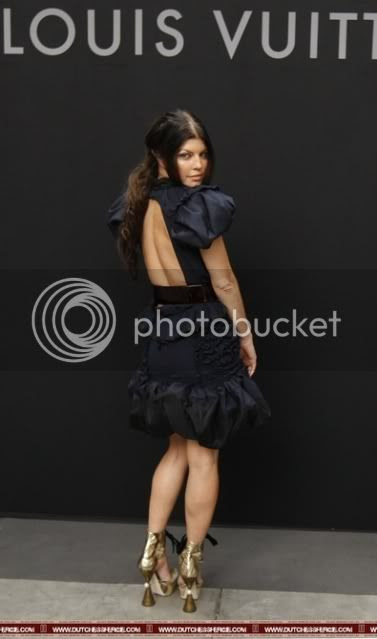 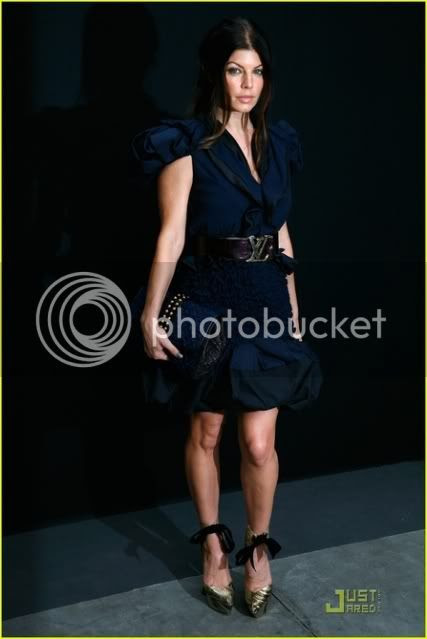 Avril Lavigne on the cover of Elle Canada 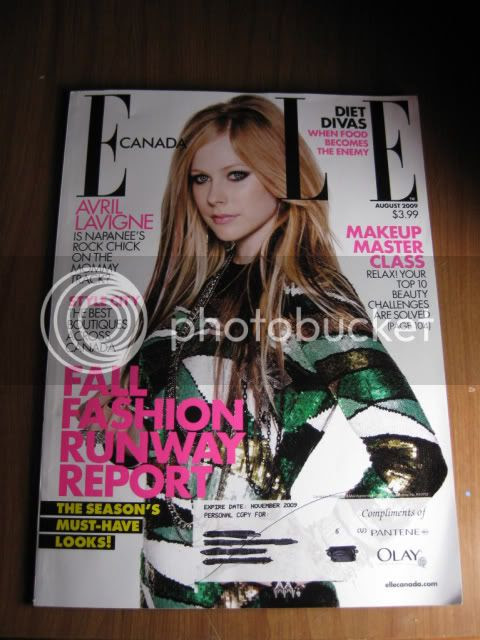 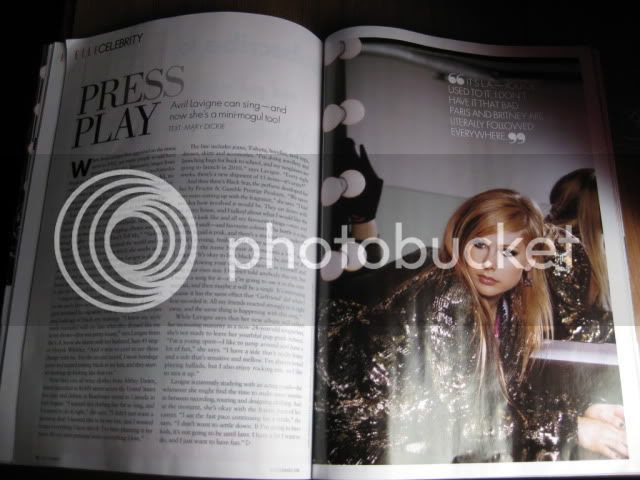 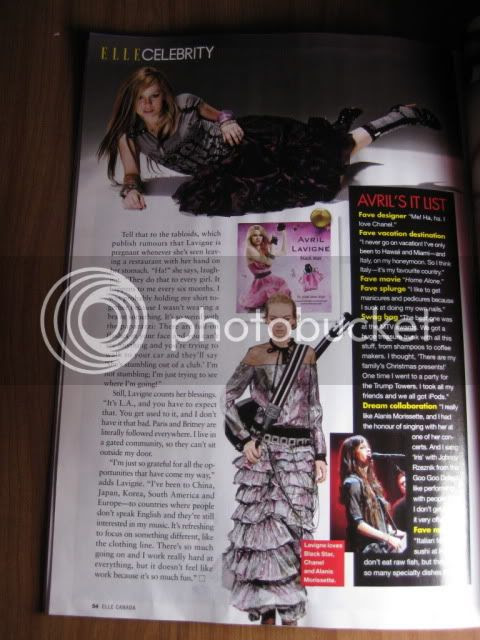 Email ThisBlogThis!Share to TwitterShare to FacebookShare to Pinterest
Labels: behind, belong, gac, me, scenes, swift, taylor, the, videos, with, you 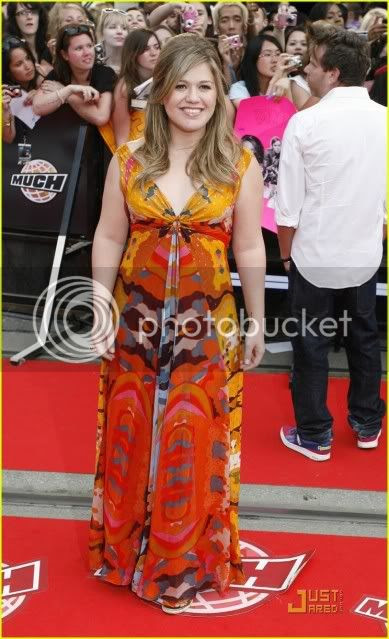 Kelly performed her hit song “My Life Would Suck Without You” from MuchMusic’s Queen Street West HQ in downtown Toronto.

source
Posted by Sparkle at Thursday, June 25, 2009 No comments:

According to People, Queen by Queen Latifah will feature notes of mandarin, jasmine, cognac, Moroccan coriander and Egyptian musk housed in a ruby-red bottle embossed with a heart.

Queen explains why she wanted to do a perfume, saying, “Beauty really does start on the inside. It’s like a state of mind, a state of love, if you will. So I see a fragrance as just a natural expression of this state of love: Scent expresses a woman’s confidence and sensuality, it’s how she embraces her body, her mind and her strength.”

It will be available in August! 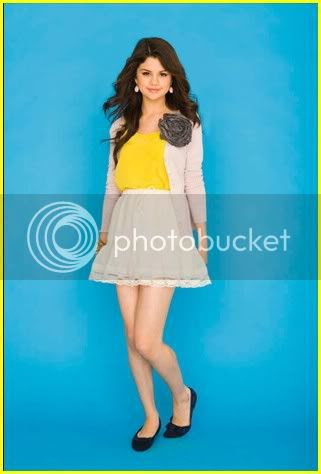 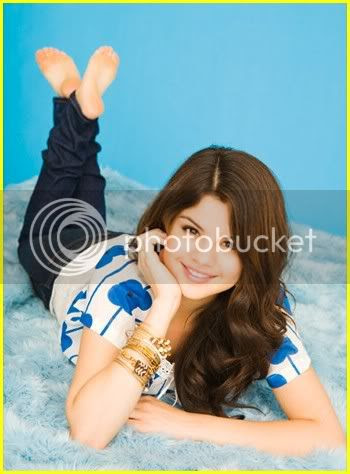 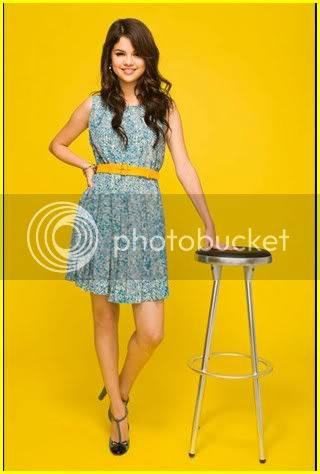 On a few of her favorite things: “It irritates me when people think I live such a special life and that I’m spoiled. I’m an only child, but my grandmother babysat 13 kids at once, so I grew up with a bunch of kids around me. I had lunch at Subway today. My favorite food is fried pickles at Hooters. I hate it when people don’t bother to say ‘please’ and ‘thank you,’ I’ve met the nicest people in L.A., but I’ve also met the meanest.”

On still being billed as the next Miley Cyrus: “I don’t get mad about that anymore. It kind of comes with the territory. I know there’s never ‘the next.’ You’re your own person. I’m not here to be ‘the next.’ I’m here just to be Selena. That’s it!”

On embracing the role model role: “I think that it’s part of the job where you turn into a role model. It’s not something I aimed toward. But now that it’s kind of a title, I do embrace it, because it’s very sweet to have little girls have posters and T-shirts of you. I’m only a teenager. I’m also going to make mistakes. But I’ll try to keep those mistakes to myself.”

Nikki Blonsky at the Cinema Society’s screening of Chéri 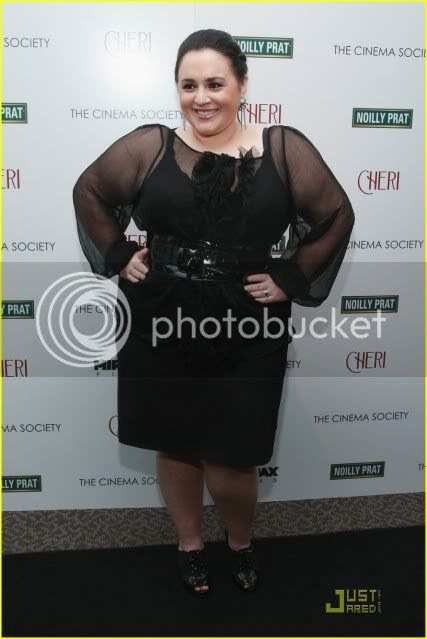 Chéri is a romantic drama set in 1920s Paris, where the son of a courtesan retreats into a fantasy world after being forced to end his relationship with the older woman who educated him in the ways of love. 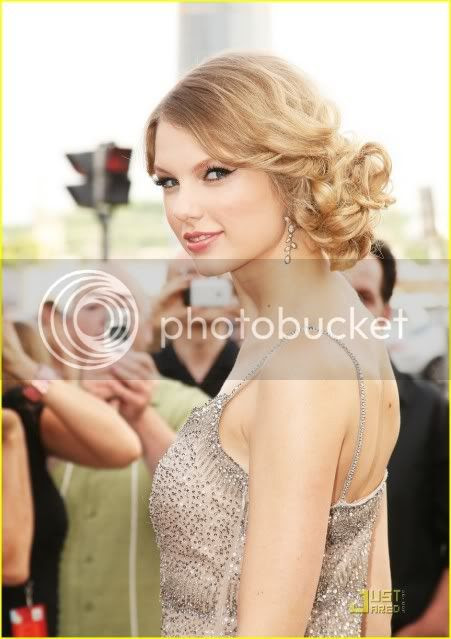 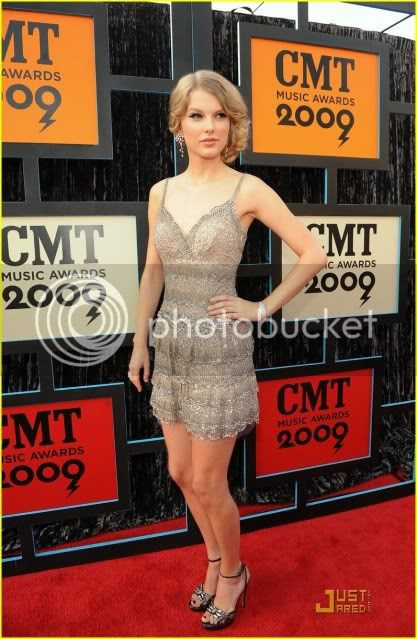 Taylor works it out in a Collette Dinnigan dress at the 2009 CMT Music Awards Tuesday evening (June 16) in Nashville, Tenn.

The 19-year-old country singer finished off her ensemble with Prada strappy heels and H Stern and Kwait jewels.

Brittany (in Alice + Olivia) attends the 8th annual Jed Foundation Gala at Guastavino’s in New York City. Here’s what the she told JustJared.com at the event: 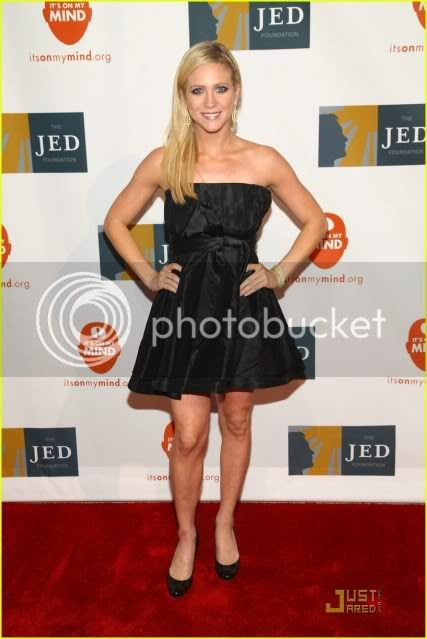 BS: Wait you’re Jared? Shut up! I love you, my friends love you, we check your site all the time.

JJ: Thank you, you’re so sweet! How did you get attached to the JED Foundation, the nation’s leading organization working to prevent suicide among college students?

BS: I did a PSA for them three years ago. I also had a friend who committed suicide when I was 17, so I wanted to get involved with an organization that dealt with that. Being aware of mental health issues is important and we have to help reduce the stigma of people thinking it’s something that you have to deal with on your own.


JJ: Are you going to dye your hair back to brunette?

BS: No! I’m staying blonde, I definitely like it better.


JJ: Are you filming anything right now?

BS: We’re about to start shooting Walks, this is my boyfriend Ryan (Rottman, pictured below), and he’s producing it and we’re about to start doing that in a few weeks. After that I have a few other projects that are lined up, so just movies and stuff.

JJ: What’s the timeline for you, Ryan and the movie?

BS: It happened kind of simultaneously, I read the script first and loved it before I even knew him, then it just kind of happened that he was producing it, and also in it. My character plays the girlfriend of Ryan’s character, which is actually really weird and not that far of a stretch. It’s all about a graffiti artist in NYC, and I play the girlfriend of this graffiti artist who has to go away for a while. We’re shooting in NY, too.


JJ: Are you in NY just for the film and then heading back to LA?

BS: I’m in NY tonight for the charity event, then I’ll go back to LA and then come back to NY for the film.

Selena Gomez at the Women in Film Awards 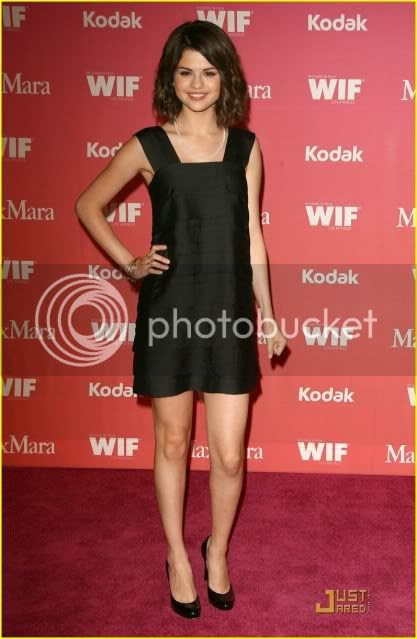 Selena keeps it classic in a black dress as she arrives at the Women In Film 2009 Crystal And Lucy Awards held at the Hyatt Regency Century Plaza Hotel on Friday evening (June 12) in Century City, Calif.

Lil Mama at the Do Something Awards

Email ThisBlogThis!Share to TwitterShare to FacebookShare to Pinterest
Labels: awards, do, interview, Lil Mama, something, video 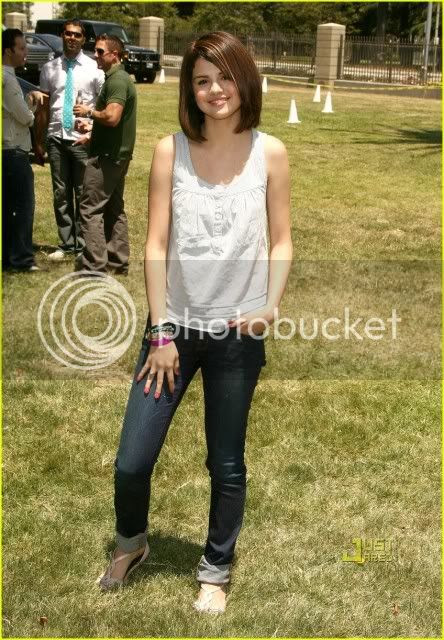 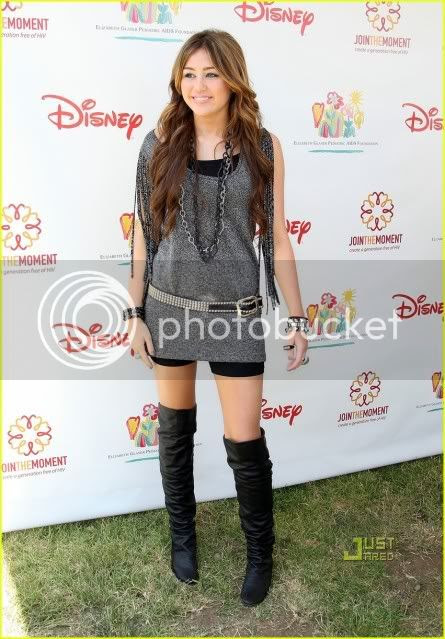 The Disney-sponsored event benefited the Elizabeth Glaser Pediatric AIDS Foundation, which will raise approximately $1 million from the event to help fight to create a generation free of HIV. A headline performance was given by Miley Cyrus!

Here are videos of Miley performing. 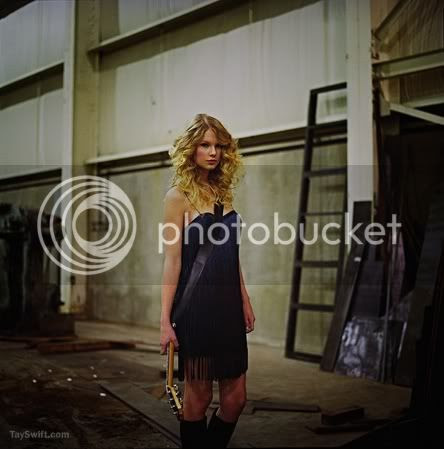 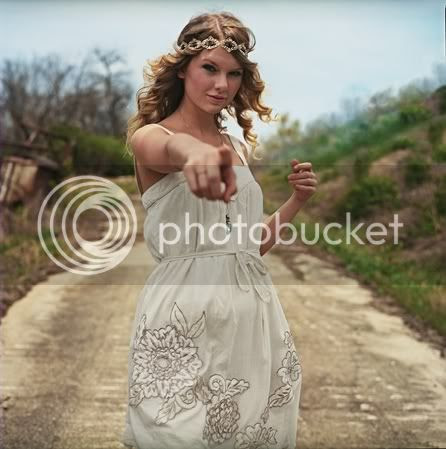 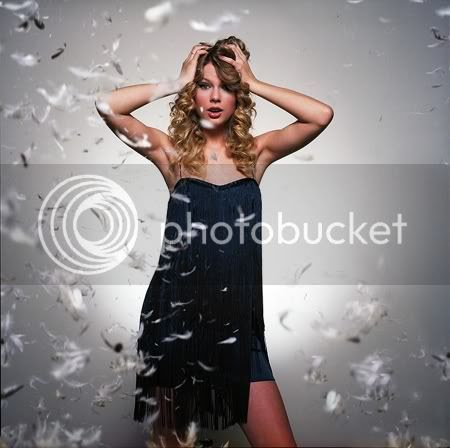 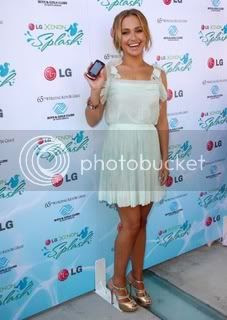 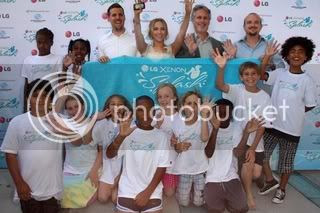 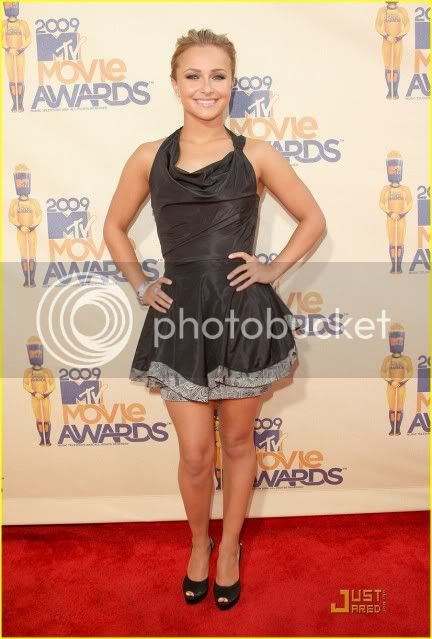 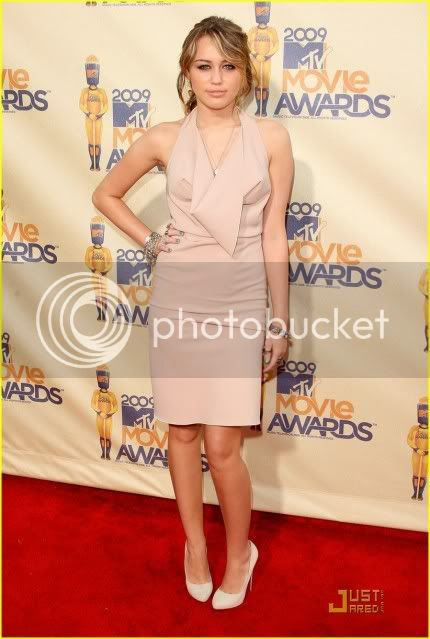 Miley looks beautiful in a Moschino Cheap and Chic nude silk cowl neck halter dress with a back ruffle. 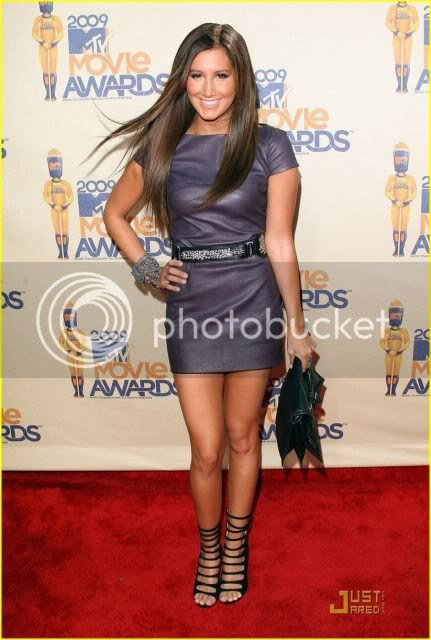 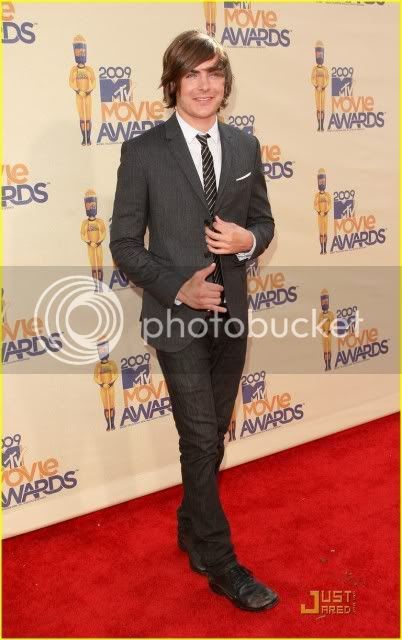 source
Posted by Sparkle at Wednesday, June 03, 2009 No comments:

Email ThisBlogThis!Share to TwitterShare to FacebookShare to Pinterest
Labels: belong, love, me, our, show, song, story, swift, taylor, today, videos, with, you

Update here is the final version