Selena Gomez and the Scene on the Ellen Show

Aly and AJ at the Lovely Bones Premiere 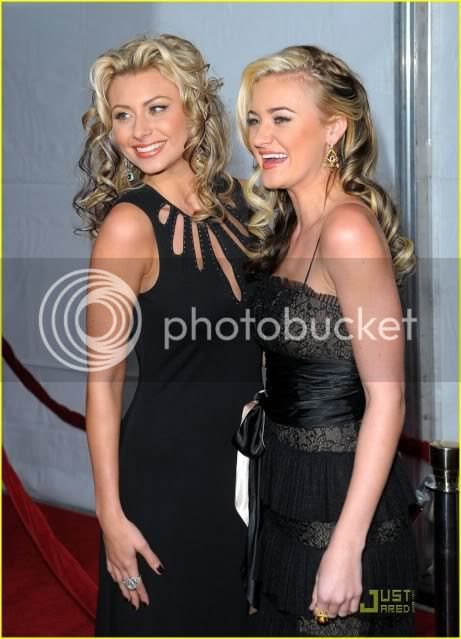 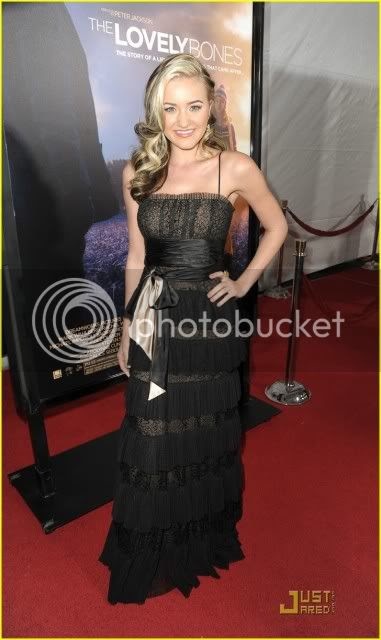 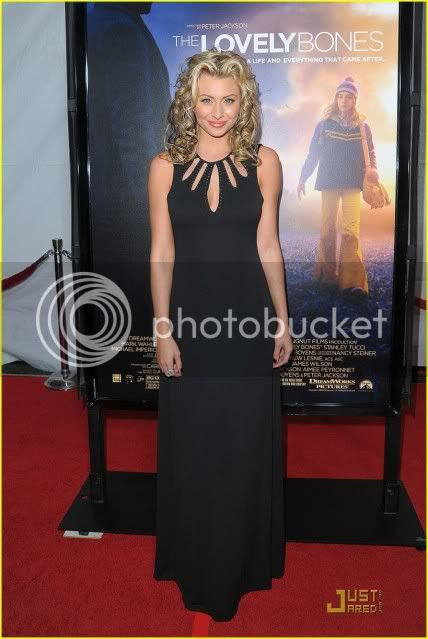 AJ, stars as Clarissa in the drama about young girl (Saoirse Ronan) who has been murdered and watches over her family - and her killer - from heaven. She must weigh her desire for vengeance against her desire for her family to heal. 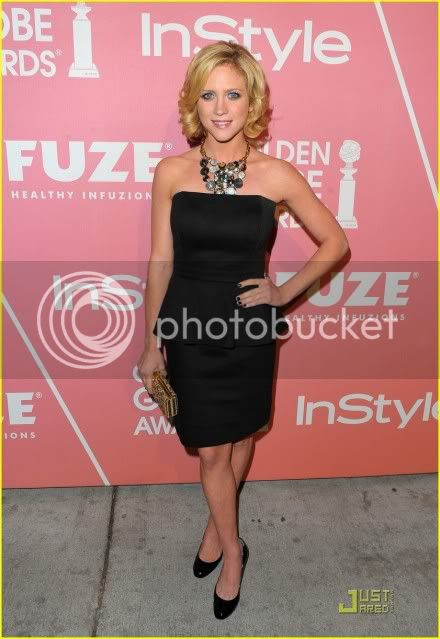 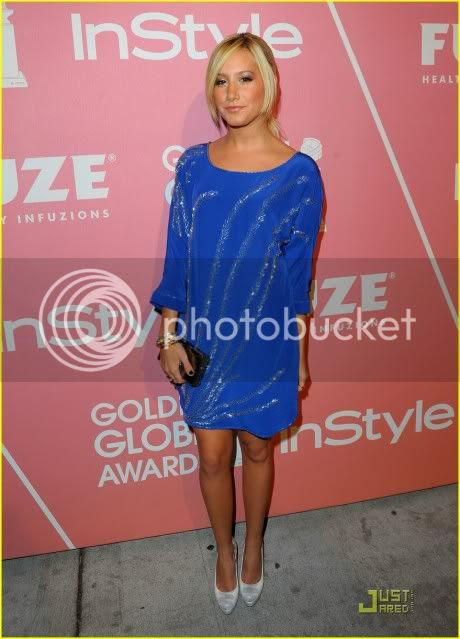 source for ashley photo
Posted by Sparkle at Sunday, December 27, 2009 No comments:

Princess and the Frog Album Review

The Princess and the Frog album is the soundtrack from the Disney's Princess and the Frog movie. I have not seen the movie,but I suggest you do before listening to the album.My favorite songs are "Never Knew I needed" by Ne-Yo,"Dig a little deeper" by Jenifer Lewis and the Pinnacle gospel choir.The overall theme of the music is jazz,big band and blues.Pros : some upbeat songs,unique sound,great singing Cons: I didn't really like the score songs and wish they would have just been in the movie not the album.They don't make sense unless you've seen the movie.I don't usually like jazz type music But I did like this album.

In stores now!
Posted by Sparkle at Sunday, December 20, 2009 No comments: 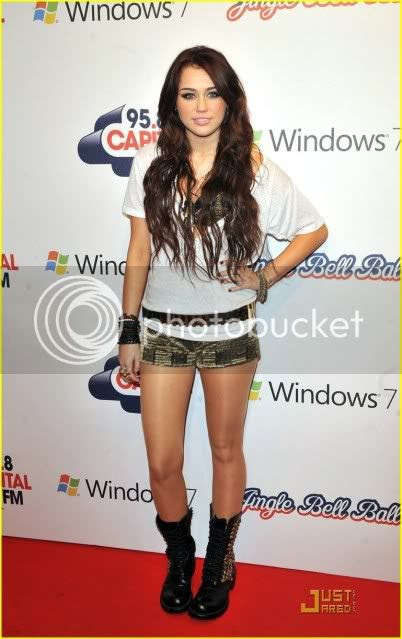 Taylor Swift on the cover of T: The New York Times Style Magazine. 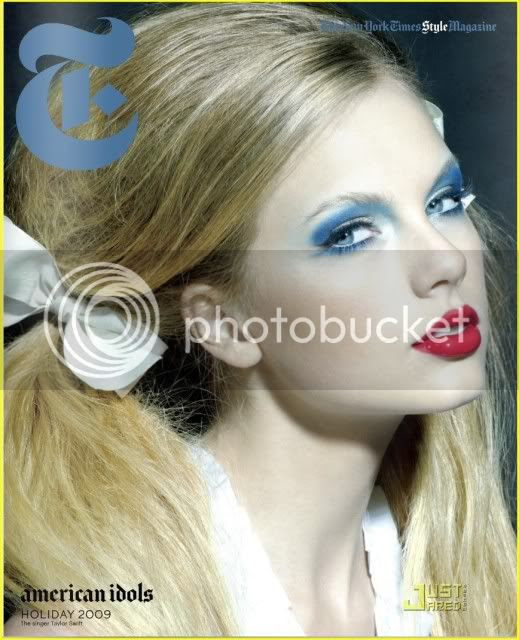 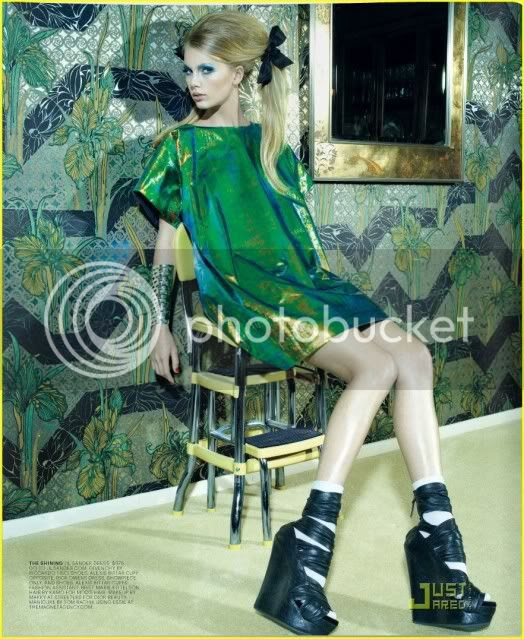