Rihanna's new music video Only Girl in the World

I love all the colors and nature in the video.

What do you think of the video?

Here is another video if you can not see the other one.

Email ThisBlogThis!Share to TwitterShare to FacebookShare to Pinterest
Labels: girl, in, music, only, rihanna, the, video, world

Taylor Swift on the cover of Bliss Magazine 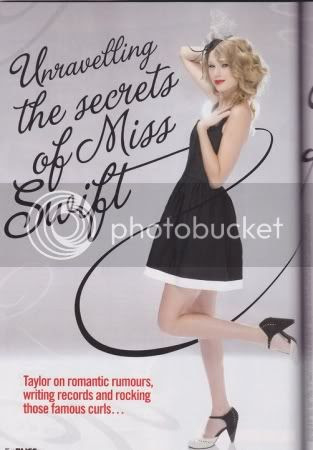 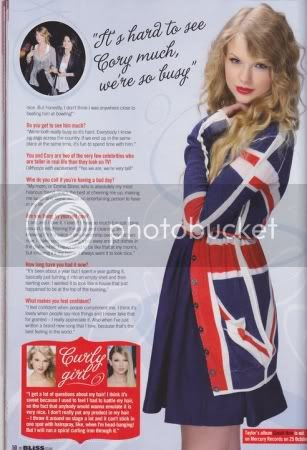 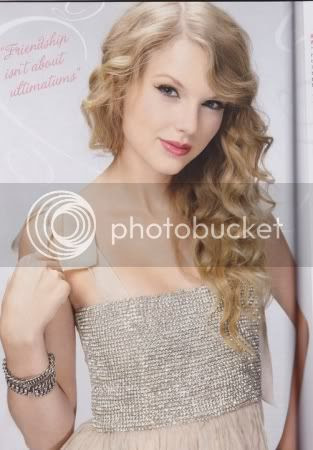 source
Posted by Sparkle at Monday, October 18, 2010 No comments: 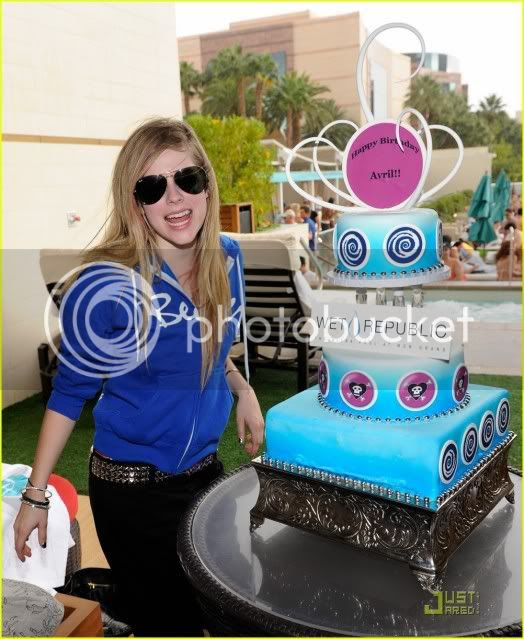 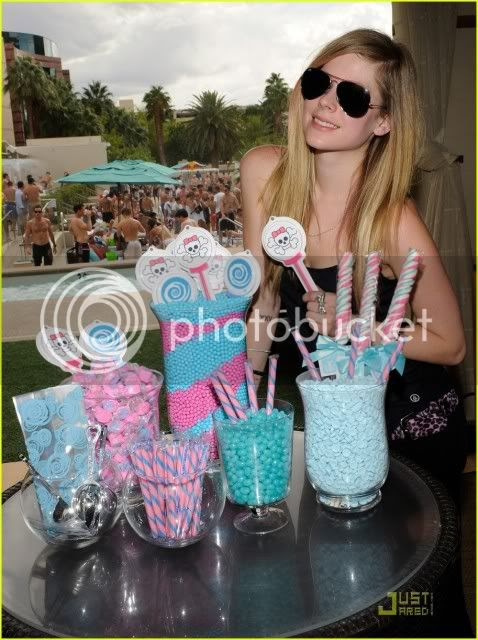 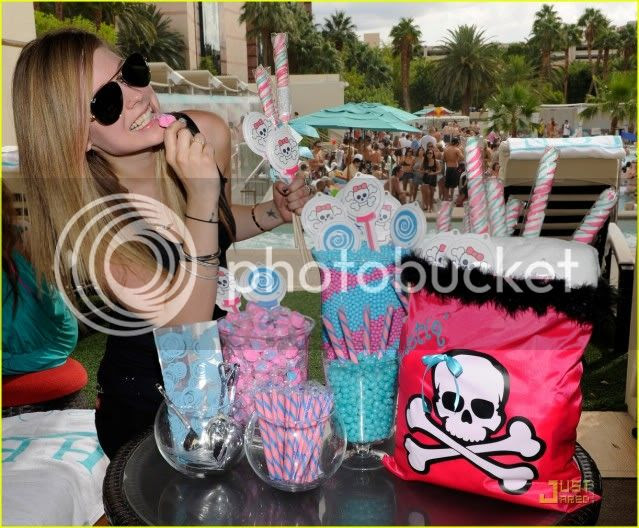 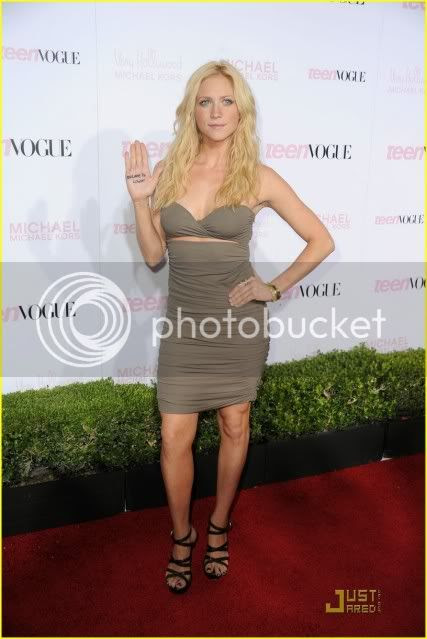 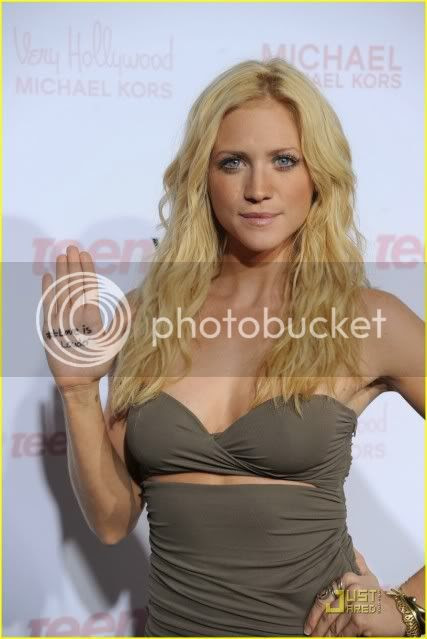 Upon hearing of the recent teen suicides linked to anti-gay bullying, Brittany decided to take a stand and along with the help of her friends at the Jed Foundation, created LoveisLouder.com.

Brittany shared, “Love Is Louder is a movement that is hopefully going to bring some awareness and make some noise when it comes to teens who are feeling suicidal or even just sad, outcasts, and being bullied, and really feel like they have nowhere to turn to. It’s a place where people who have been through it can support them and share their stories, [so they will know] that they’re not alone, and that there’s a place for people to put their experiences and hope.”

FYI: Brittany is wearing a jersey bandeau dress and multi strap platform sandal, both from Michael Kors. She accessorized with Joan Hornig Gold Leaf Cuff. 100% of proceeds from the sales of Joan Hornig’s jewelry go to the charity of the purchaser’s choice! 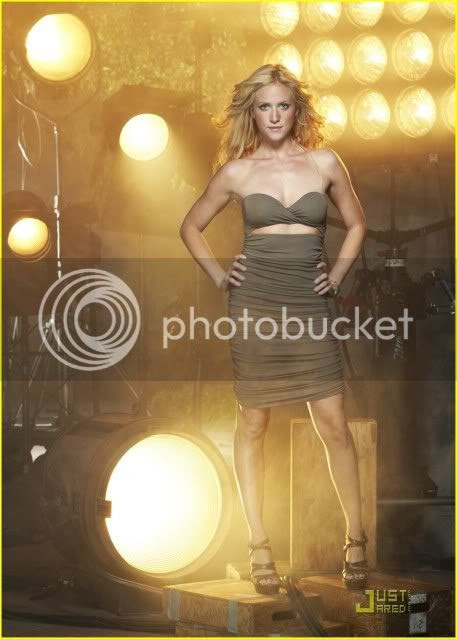 Brittany also did a impromptu photo shoot by Douglas Friedman at the 2010 Teen Vogue Young Hollywood Party.
Props from Paramount Studios were used during the shoot including studio lights, and smoke and wind machines. There was also a ‘prop’ table filled with accessories from Michael Kors including sunglasses.